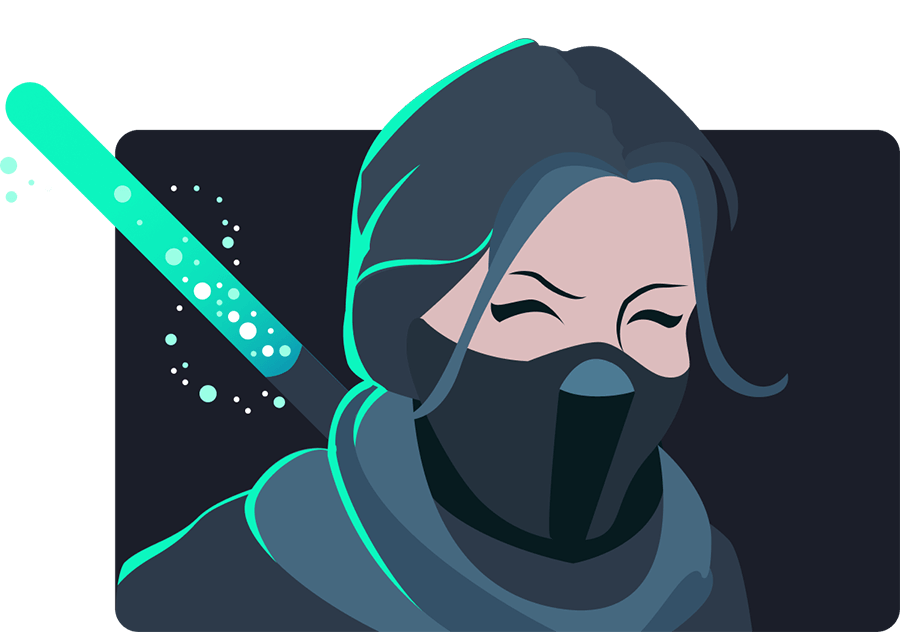 GameBattles is a gamer household name. Owned by Activision Blizzard, it is the largest cross-platform online gaming tournament system. Since 2003, it has been a place for amateur and semi-professional gamers to take part in online gaming tournaments. Here, they can form teams and clash with others in games such as Call of Duty, Fortnite, Overwatch, and many more.

GameBattles creates a way for aspiring gamers to make it to the big leagues via ranking systems, Tournaments, Ladders, and Leagues. For their wins, gamers earn rewards such as points, money, online coins, or clout. They can advance from unknown to professional players and even become a part of an esports team.

Our work involved a complete turnaround - rethinking and rebranding their product, designing the entire web experience, building an Android app, and creating designs for the iOS and Android apps. In the end, GameBattles had an unrecognizable look and feel. 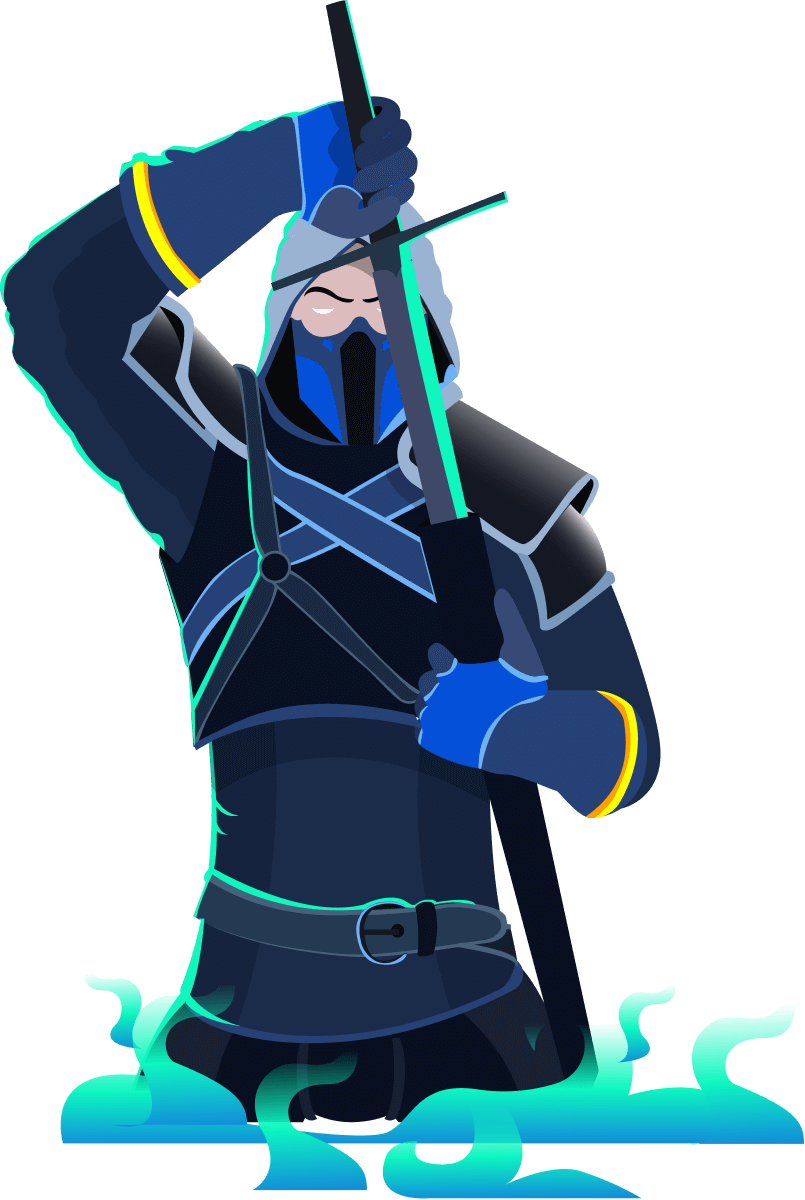 When we started collaborating, GameBattles has been in existence for years. 13 years to be exact. Their web had a bunch of features from previous projects and different stages of development. It was also badly outdated and tackling legacy code can be a pain in the... neck.

We created all the core functionalities their web now has and added some new, badly needed, features.

As a first step, we went through an exploration and discovery phase. We figured out which existing components we can improve and keep and which ones we should lose, to make the design sleek and polished. Because GameBattles wanted to retain some existing elements on their web, we reshaped the web design and created a new user interface while preserving the idea GameBattles had.

In the end, their web supported massive online competitions (think the Olympic but online and with video games), enabled account creation, detailed user profiles, and the discovery of their new service. This meant bringing in new users and having longer sessions. The user experience was simpler and better, the possibilities and ways of using the web were greater. 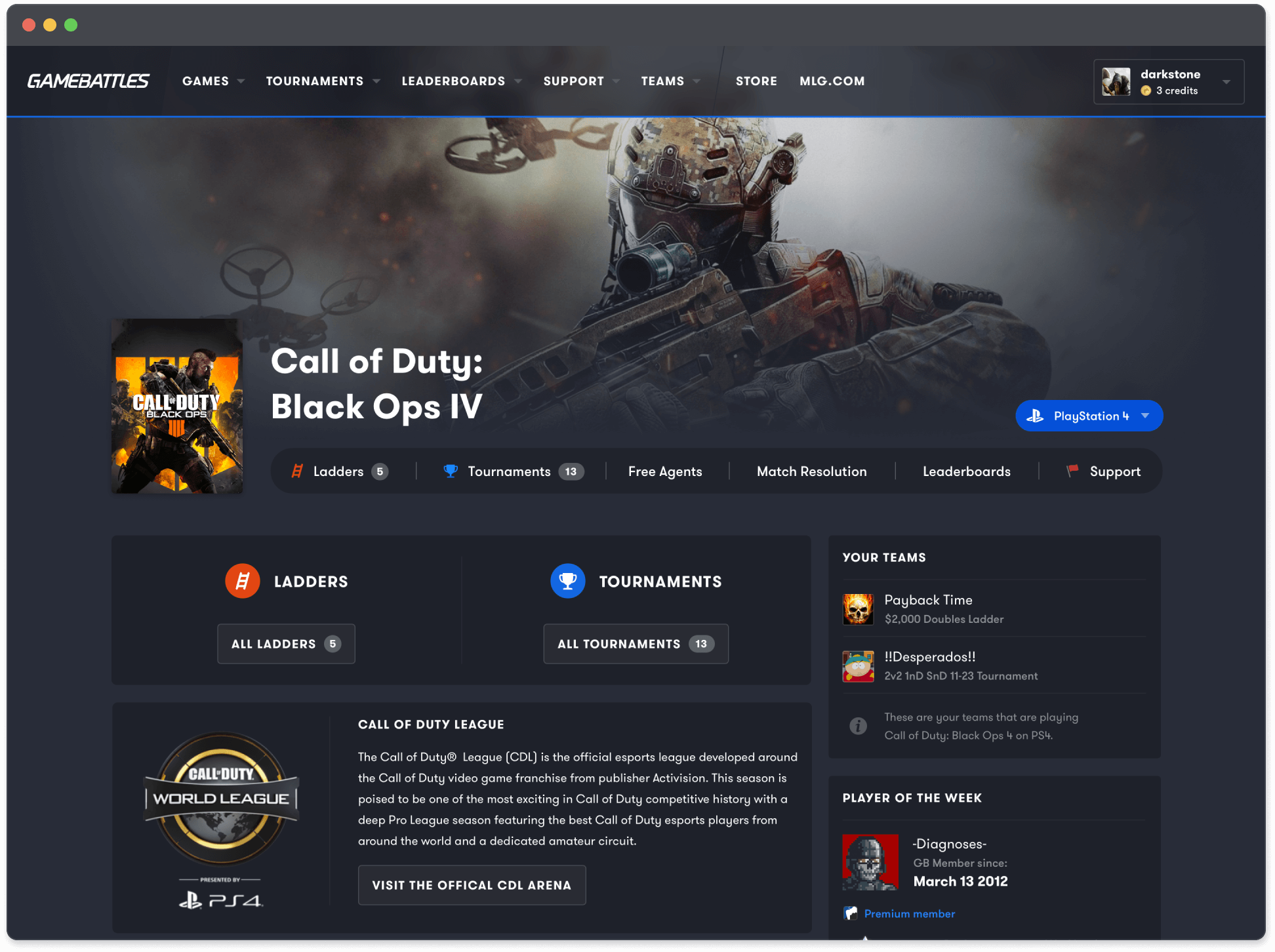 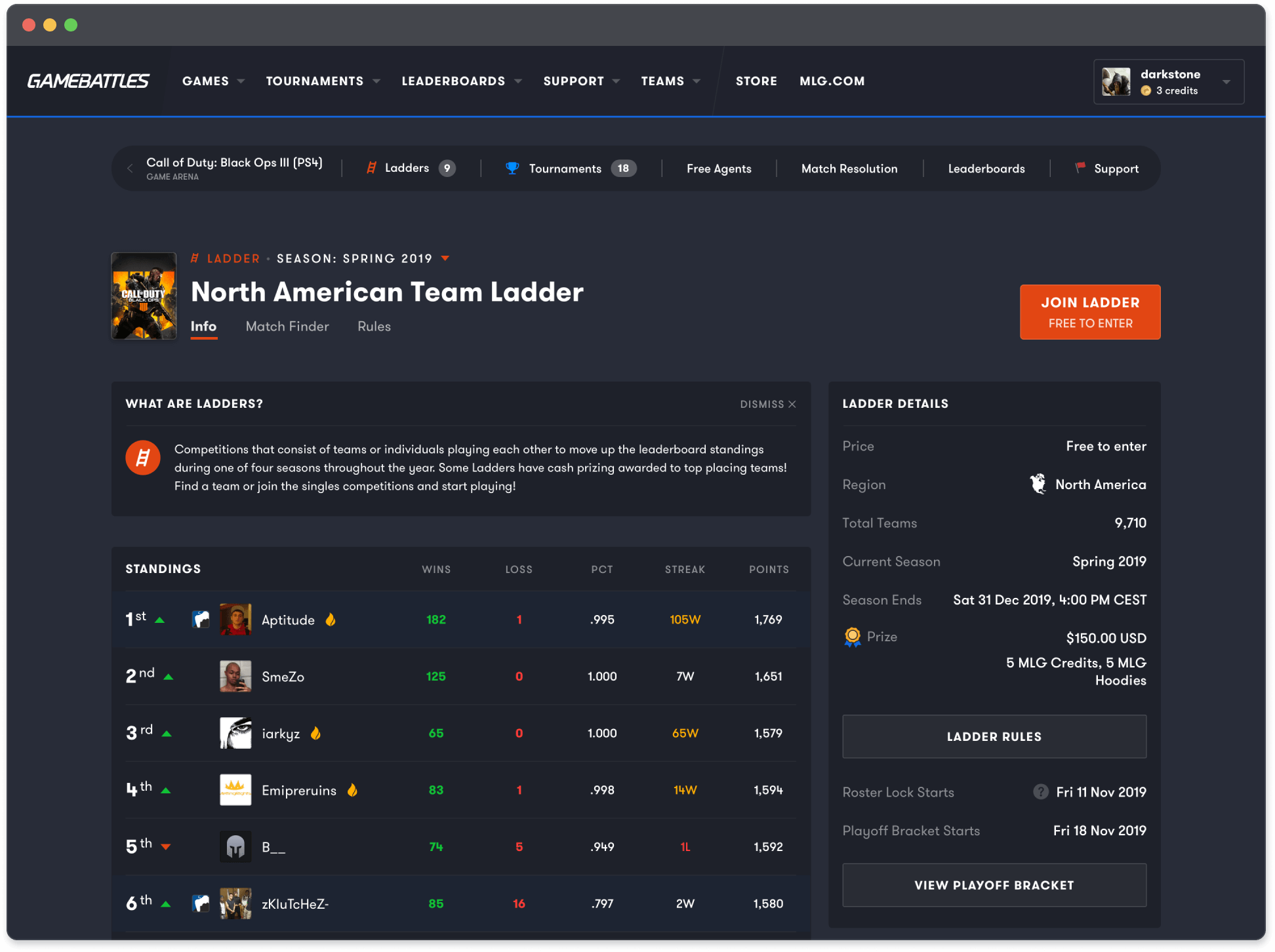 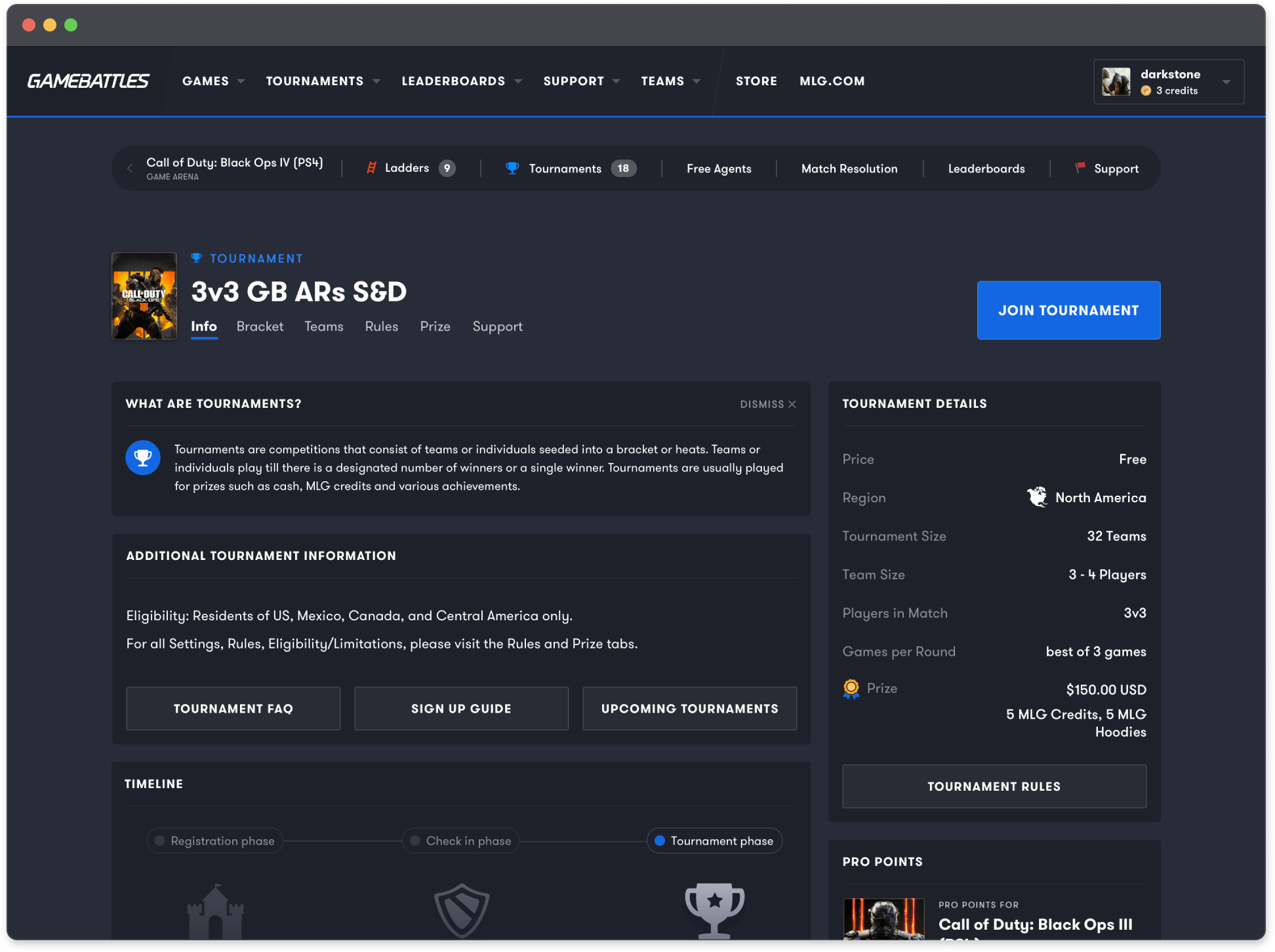 Alongside the web, we were responsible for the UX and UI of the GameBattles mobile apps and the development of their Android app. We provided wireframes, site flows & final UI in stages of each aspect of the app.

Did you know this was the first big app we created? It’s true, we had worked on smaller apps up until that point. GameBattles was the first project on which we did vast amounts of development. This was mostly because the application had many screens. We built the whole thing from scratch. And all that in little or no time.

It was also the first time we worked with Kotlin, creating the apps with a mixture of Kotlin and Java codebase. We later implemented Kotlin into our process and now use it regularly while developing apps. 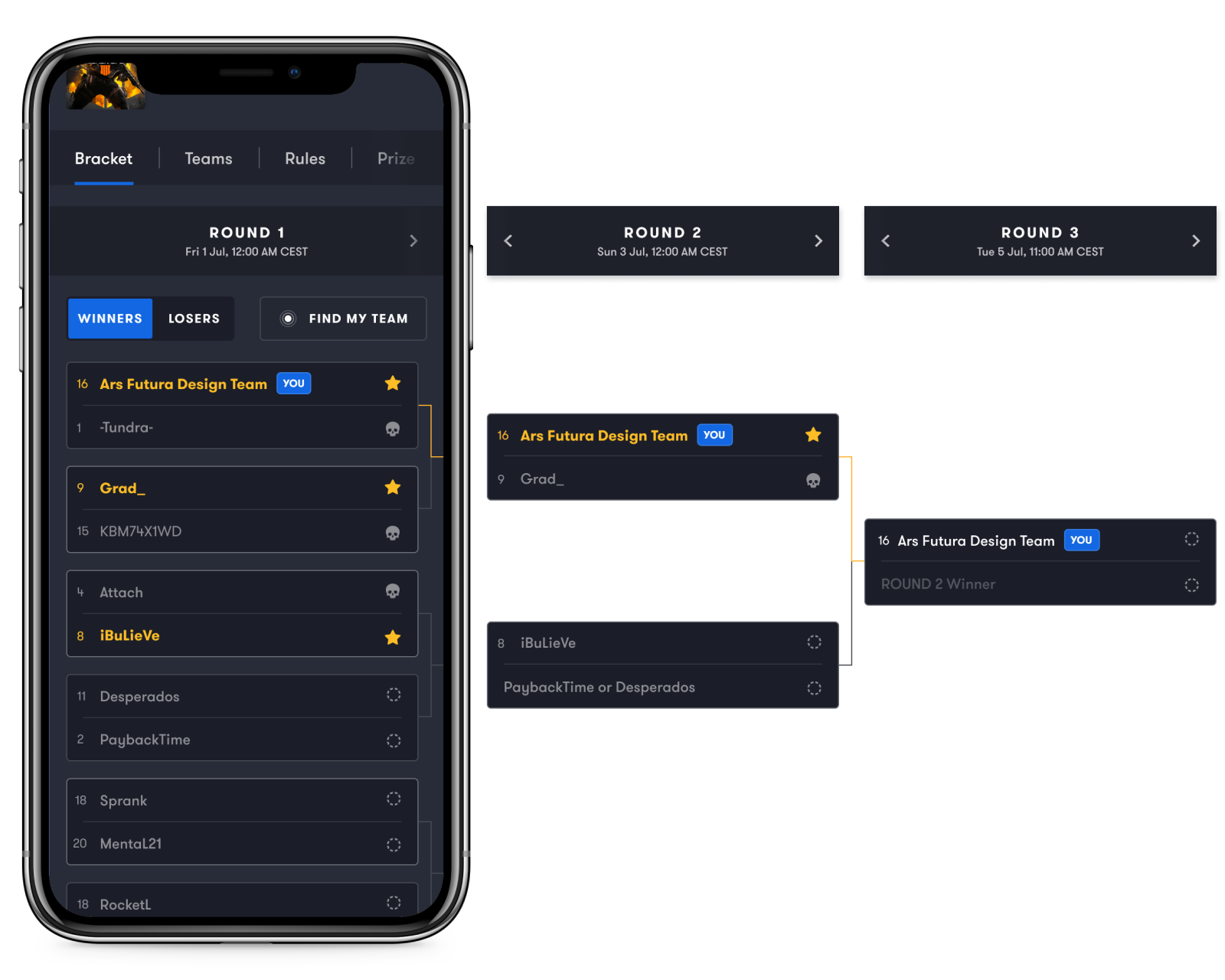 The XP We Gained

This was one of those projects that had to be done quickly and within a bunch of deadlines. Time was not on our side. We were a smaller company back then and we were low on resources. So, we worked at a different tempo and style than we usually do.

When we work on a project, we usually implement working in sprints. This means we plan, weight, distribute, and calculate how the tasks will be shared. Sprints take a lot of time so we excluded them and made a bunch of features at once. Like on a conveyor belt, we kept printing out features.

We managed to increase the number of conversions GameBattles had. Downloads and registrations on their web went up after the web redesign. Also, the mobile apps we created accounted for 50% of the overall traffic and resulted in an increase in paid conversions.

Our work was also twisted and intertwined with months and years of work done before us. It’s hard getting out of those tangles. Still, it was all worth it because the new design increased the number of downloads and registrations on their web. As far as the apps go, within a year of launching them, they accounted for 50% of the overall traffic and resulted in an increase in paid user conversion. This opened up a new audience for GameBattles, one they were unable to get before that. 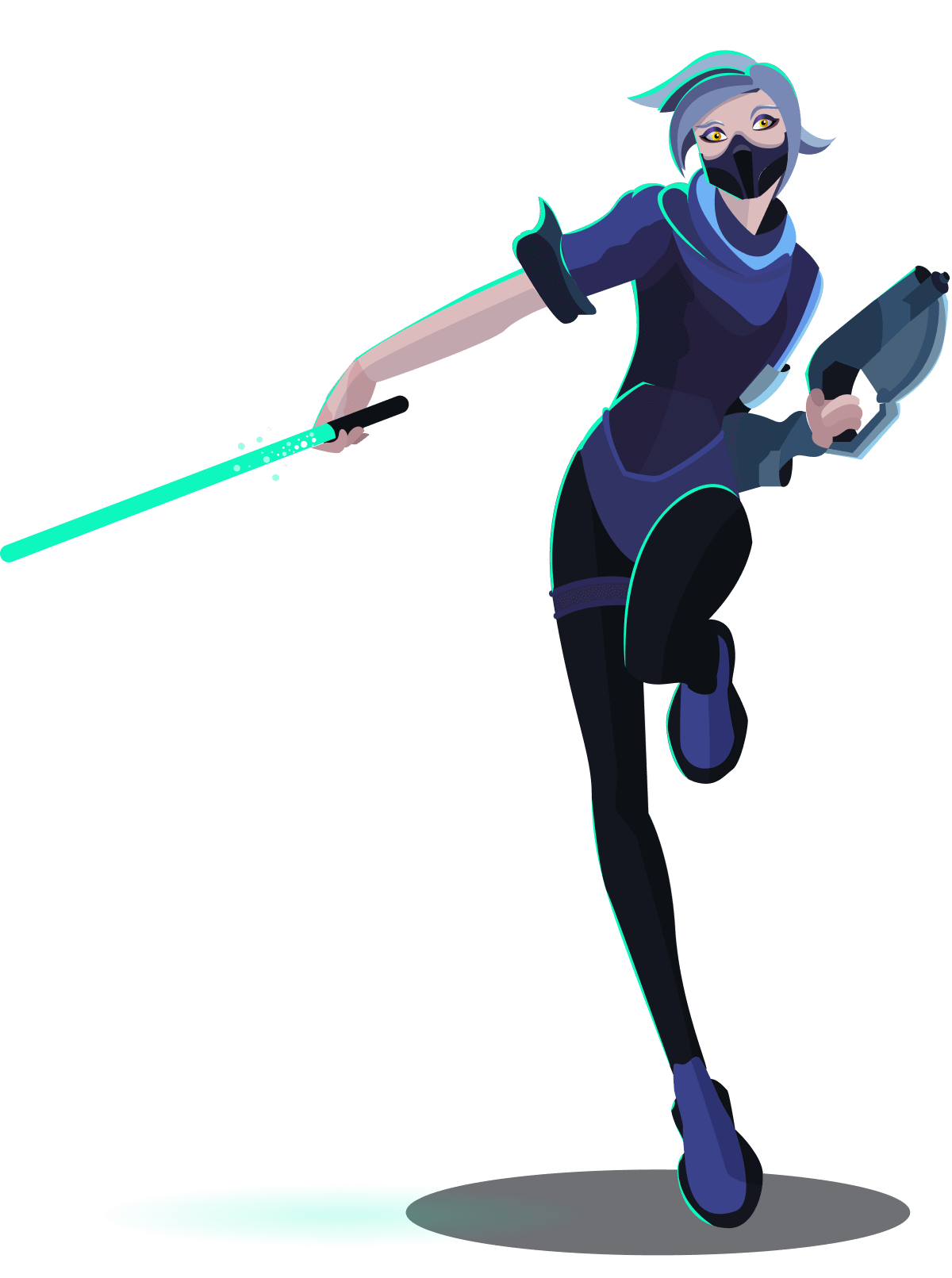 “Ars Futura inherited a disjointed platform and produced high-quality designs that elevated the product. They would come back each day having done more independent research and provide new ideas and new features. It was the most collaborative experience I've had to date.”

Read the full review on Clutch →