Twitch Rivals and Call of Duty World Series of Warzone - the gold standard for a battle royale.

Twitch Rivals and Call of Duty World Series of Warzone is our newest in a long line of projects with Activision Blizzard. As you can guess, we cooked up a new collaboration with Activision’s Call of Duty (CoD). Our main goal was to promote season 5 of Call of Duty: Warzone, a game with over 100 million players worldwide. 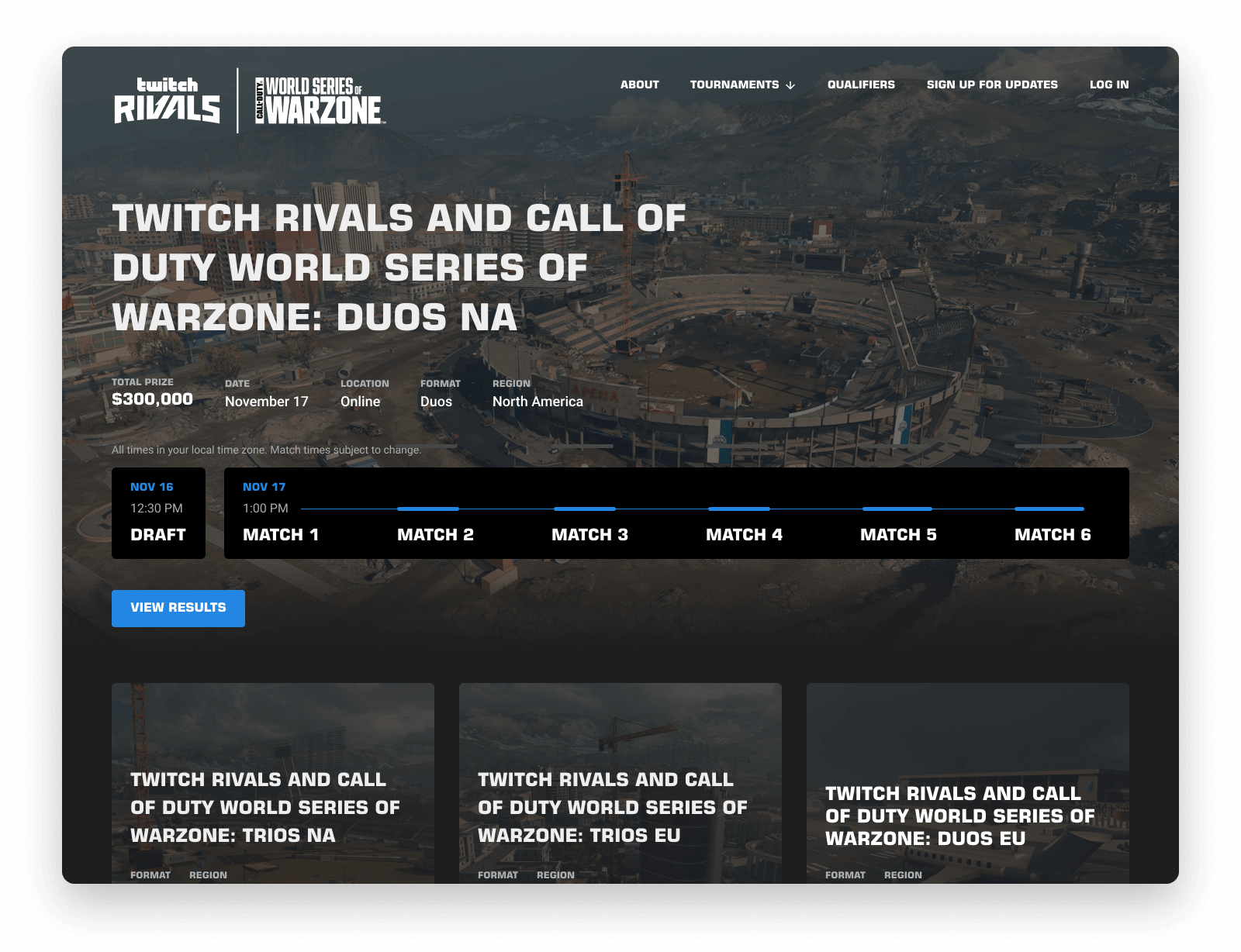 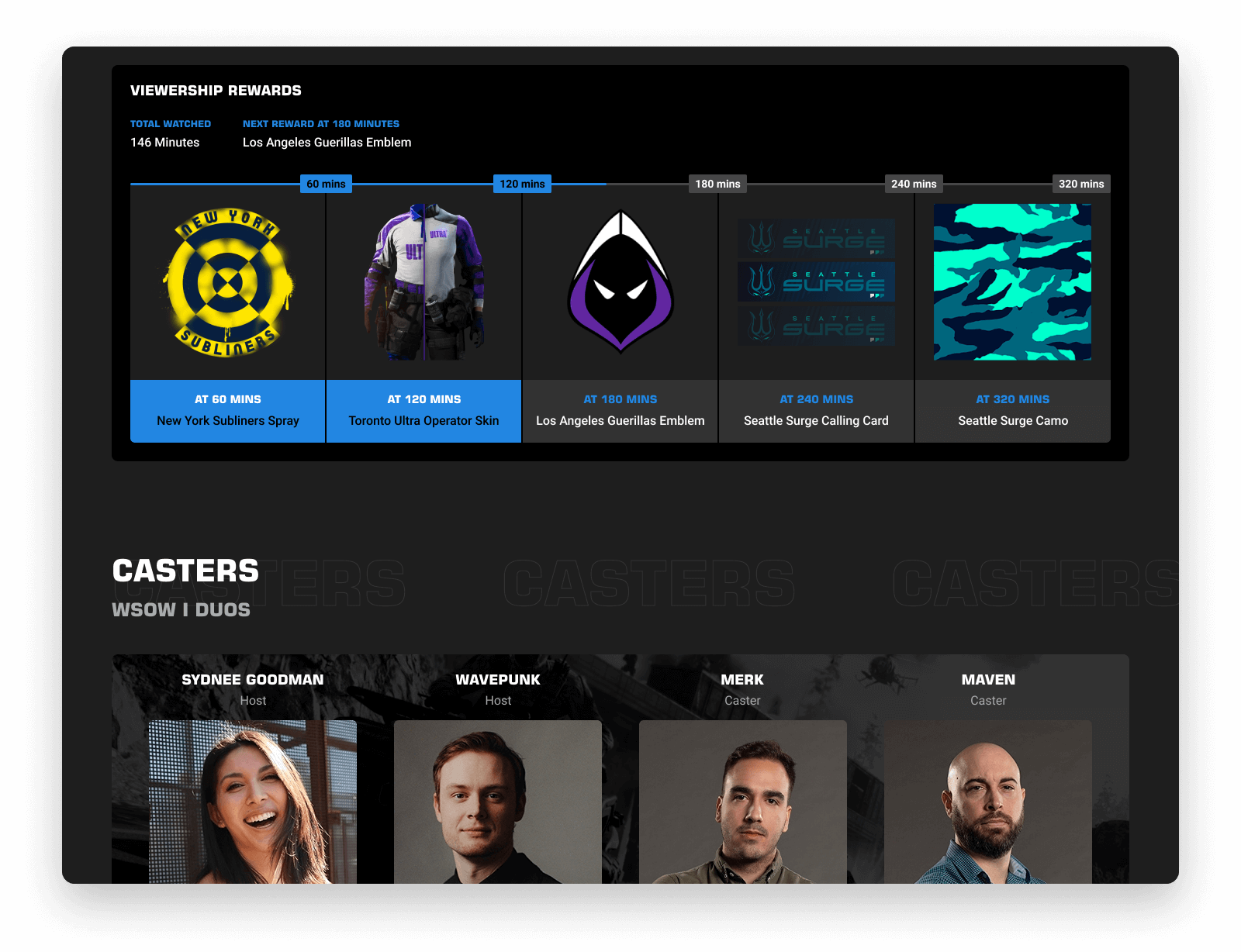 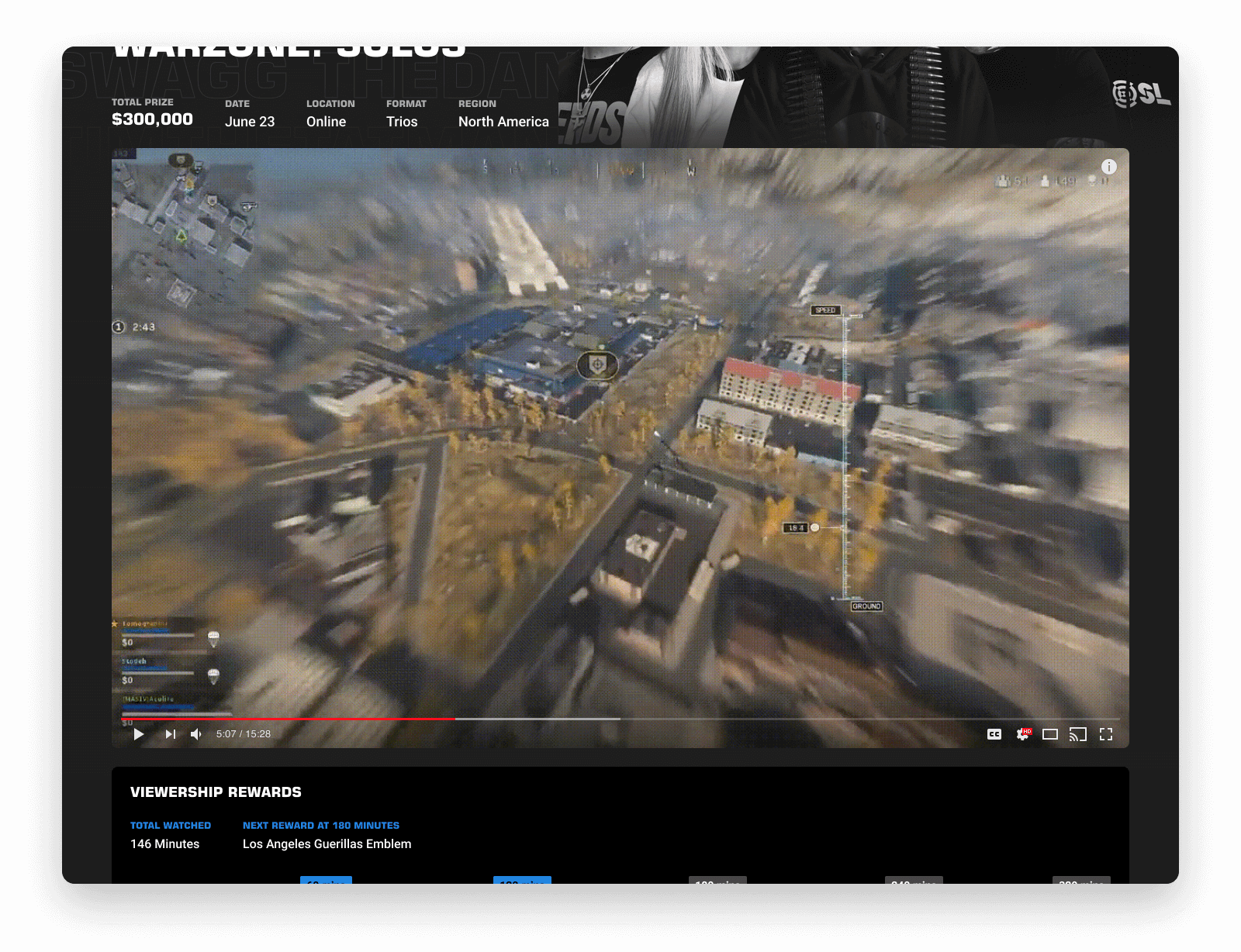 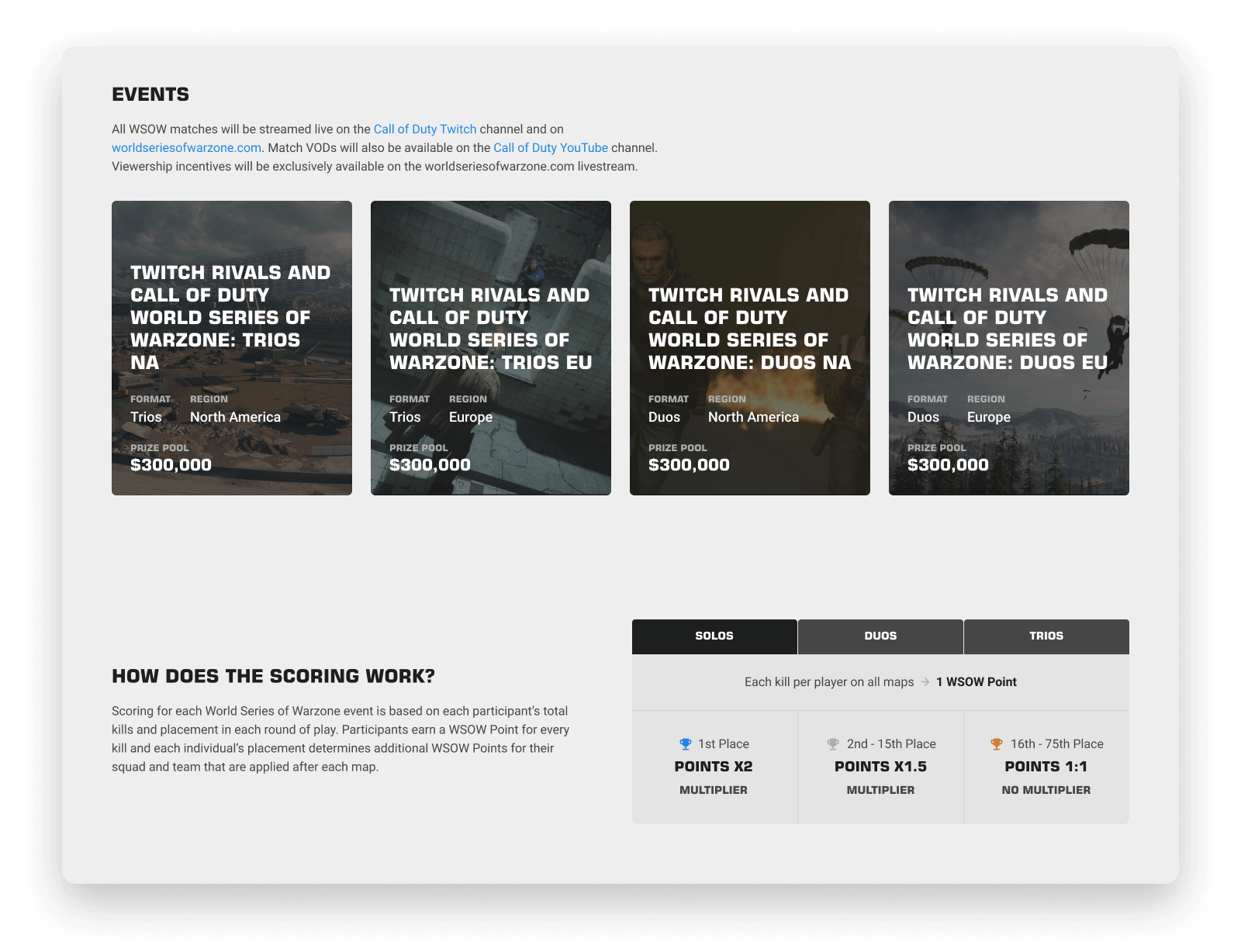 To engage CoD players and fans all around the world, they invited Twitch streamers to fight it out in the first official competition for CoD: Warzone. The event was organized on two continents and included two tournaments in Europe and North America, each. 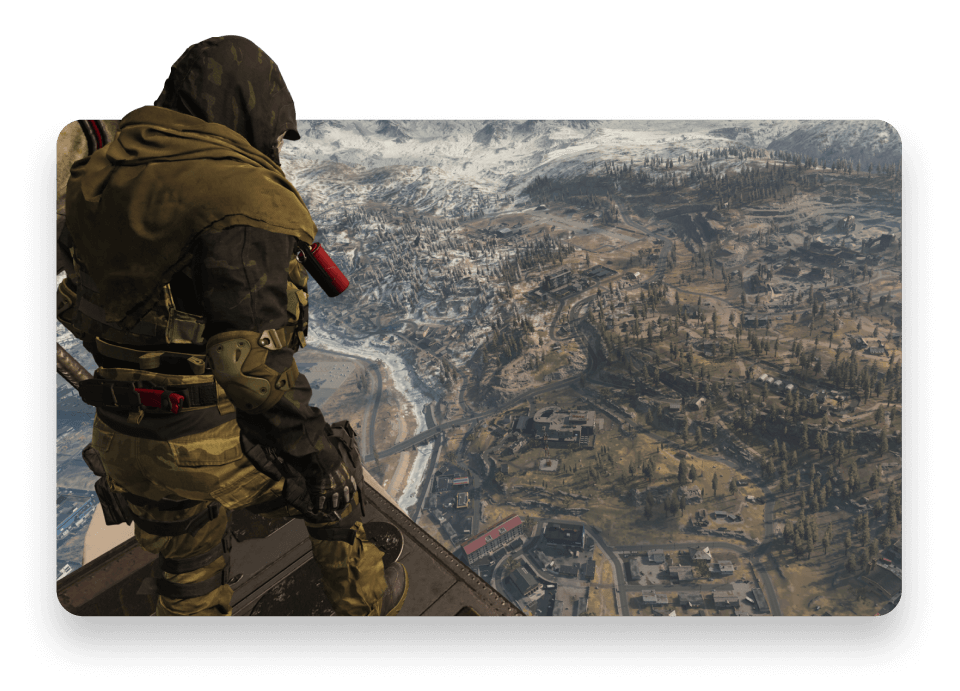 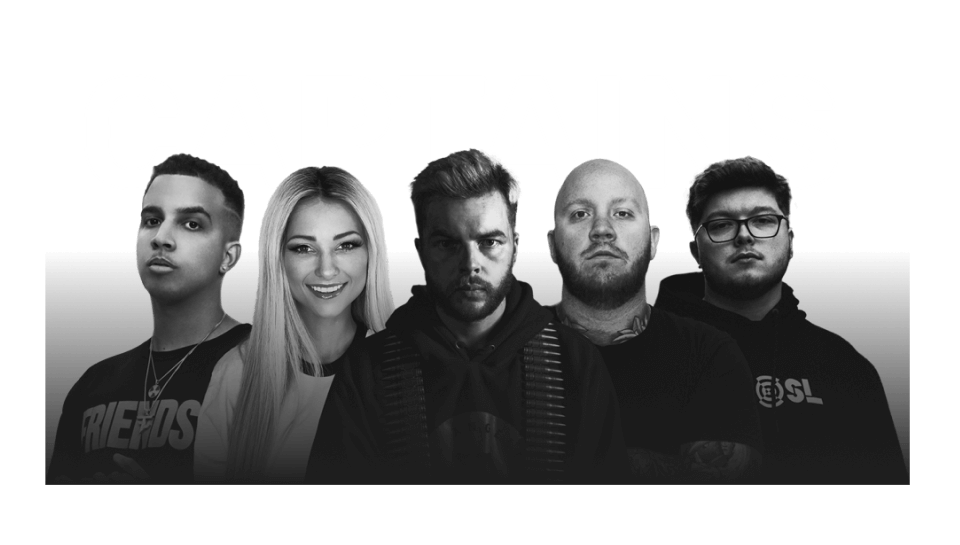 In four tournaments, five Twitch streamers acted as team captains and picked their companions for duos or trios, to win the title of the greatest of all time. Fans could follow their journey on a web we developed and designed specifically to live stream the matches. What was in it for the fans? The longer they streamed the matches, the more in-game prizes they won.

Even the prize pool was unmatched, racking up to a million dollars for the complete tournament and making it the highest prize pool yet.

GG, thanks for watching

Our task was to create a lasting UX/UI design and develop an easy-to-use web while working on both DevOps and quality assurance. Our big challenge was to build a page that could sustain a large number of viewers and include cool features like automatically updated tournament standings and a progression bar for in-game prizes. We wanted users to enjoy while streaming, get live tournament updates and easily win prizes. 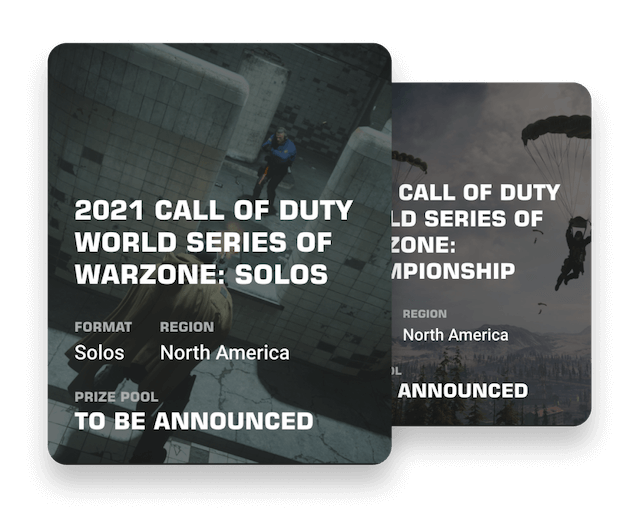 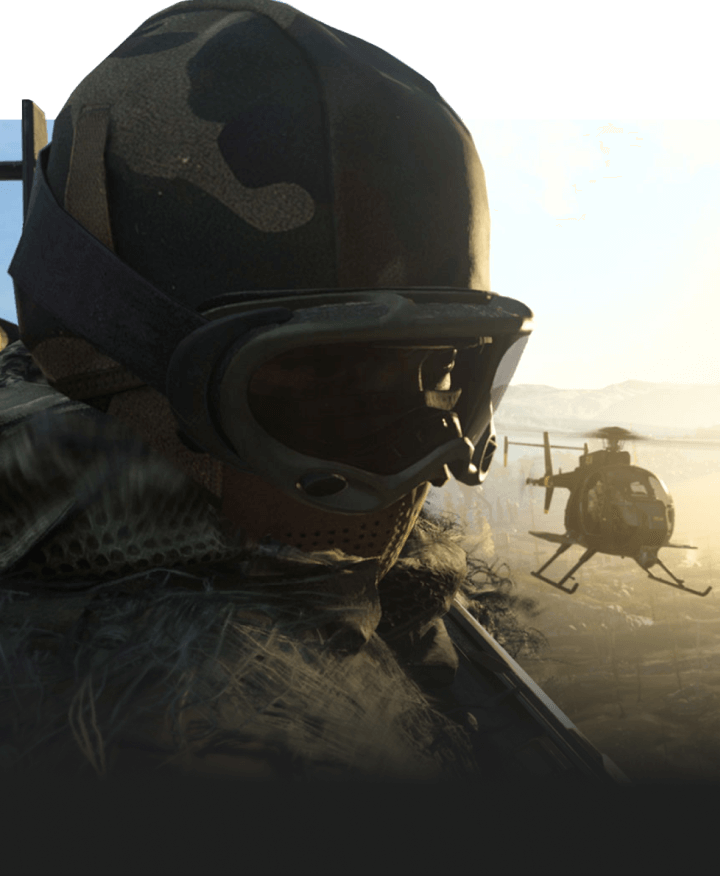 From hosting to testing and everything in between, we did our best to make the new CoD season shine through. The result? Four million views just on the first day of the event!