Pincone – A Product of Our Own

A few months back, we launched our first product out into the world. 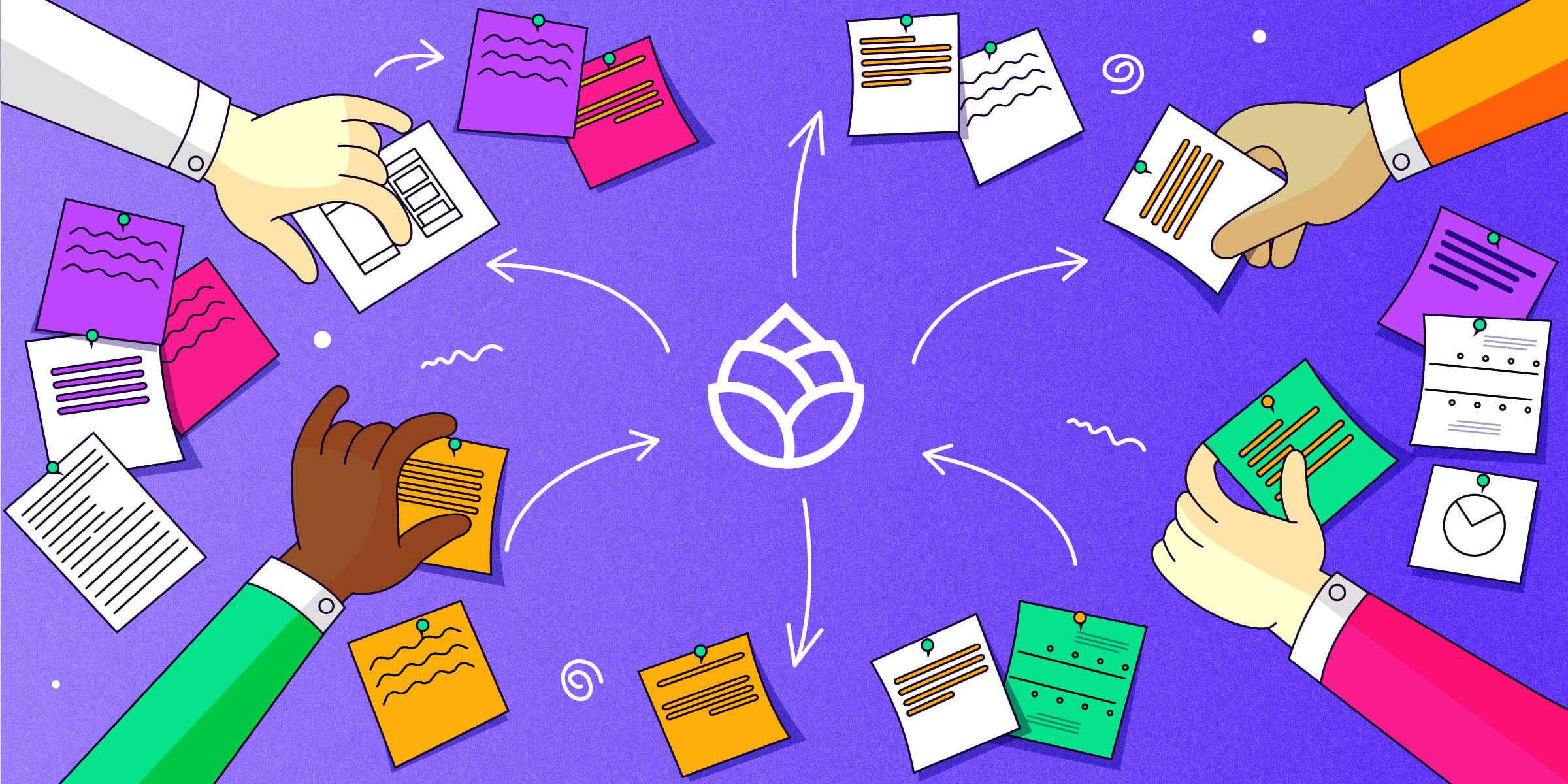 Pincone is a simple and well-designed bookmarking tool that makes it easier to share content with others. On Pincone, you have your own personal space to keep track of your private bookmarks and shared spaces to exchange links with others. It’s free for personal use, free for small teams, and $5 / month / team for bigger teams.

We started knocking around an idea for Pincone way back in 2017. We wanted a simple place to put down links and share them with others inside the company. After spending some time wireframing and designing a simple interface, we started building it internally with no real time commitment or pressure.

After kicking off, the work actually going into Pincone would ebb and flow, people would do a little bit of work here and there. New employees would join and take a crack at some Pincone work and then move away as they stepped into their roles working on bigger and more interesting projects for clients.

So, day after day, Pincone never actually made it into production. At some point, we deployed the latest version onto a Mac Mini we have in the office that acts as a little server and made it available internally to employees.

After using it that way, we eventually decided that Pincone was too good to keep it just amongst ourselves. Back in early 2020, we buckled down and fleshed out the platform by adding in proper support for teams, better scraping algorithms, and much more.

Lesson Learned: Launching Pincone to the public ended up being a very good example of the Pareto Principle. While Pincone was perfectly usable, it took us 80% of the time to build the last 20% of functionality. It’s only when you have to ship something to the outside world that you see all the nooks and crannies you have to polish.

It took us a few months to actually tie up all the loose knots in order to make Pincone available to everyone. We managed to wrap all of that up by end of June and then spent July testing every little part of the app. It seemed that for every thing we fixed or polished, two more things came up. At some point, we just said no to any more features, wrapped up critical bugs, dumped everything else into the backlog, and called it a day!

We’re extremely proud and excited to have shipped a product of our own. Over the past 8 years, we’ve helped clients build and ship products to millions of users across the globe. Having a product of our own that we have end-to-end control of will give us much better insight into product development and will help us streamline processes for other clients.

In the last two months, we already shipped things like commenting, importing bookmarks, label pages, dark mode, and we’re putting the finishing touches on a Chrome extension that should streamline the process of adding links to Pincone. You can take a look at those on the Pincone changelog page.

Apart from that, we have great plans for Pincone, some of which you can take a look at on our roadmap.

If you have any suggestions, feature requests, or just feedback in general, leave a comment below. Or email us at hey@pincone.com! 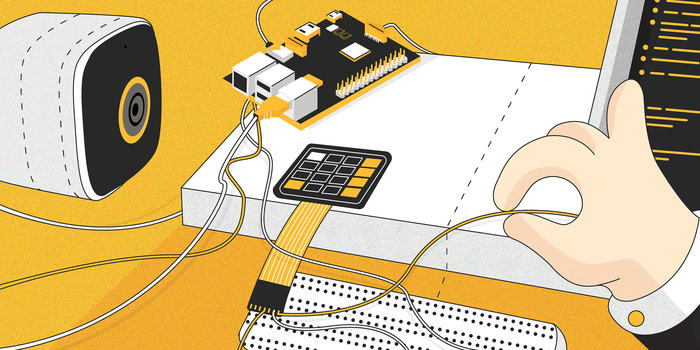 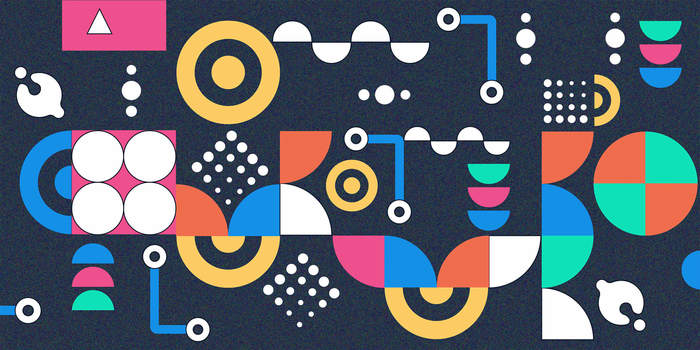 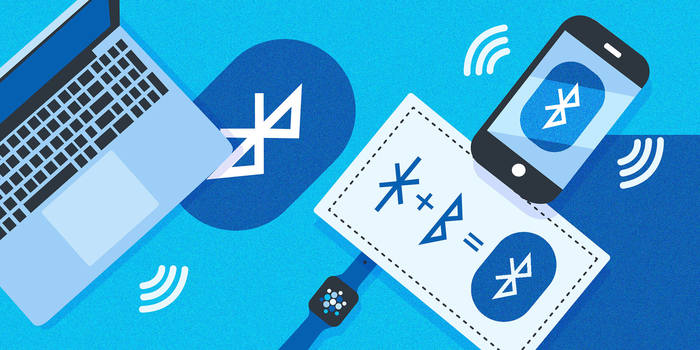