A few of us from our Web team attended the WeAreDevelopers conference in Berlin. Read up on how it went and what we thought of it. 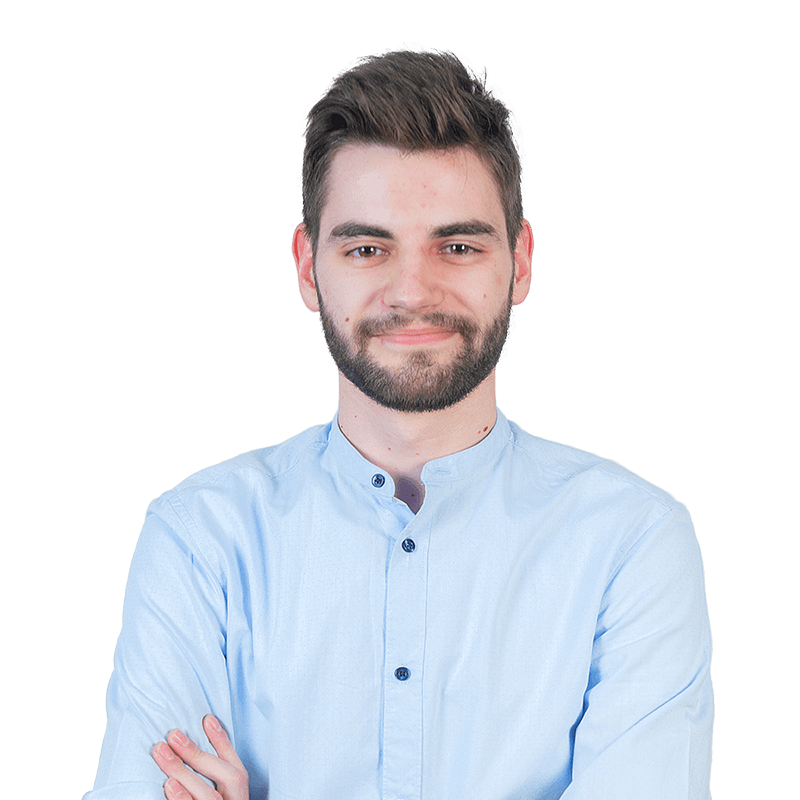 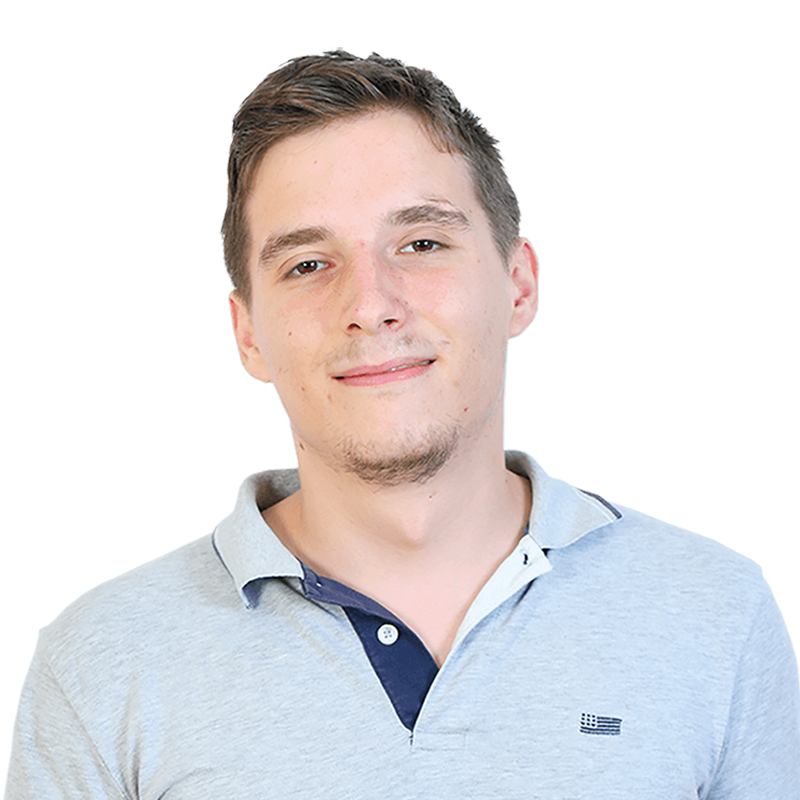 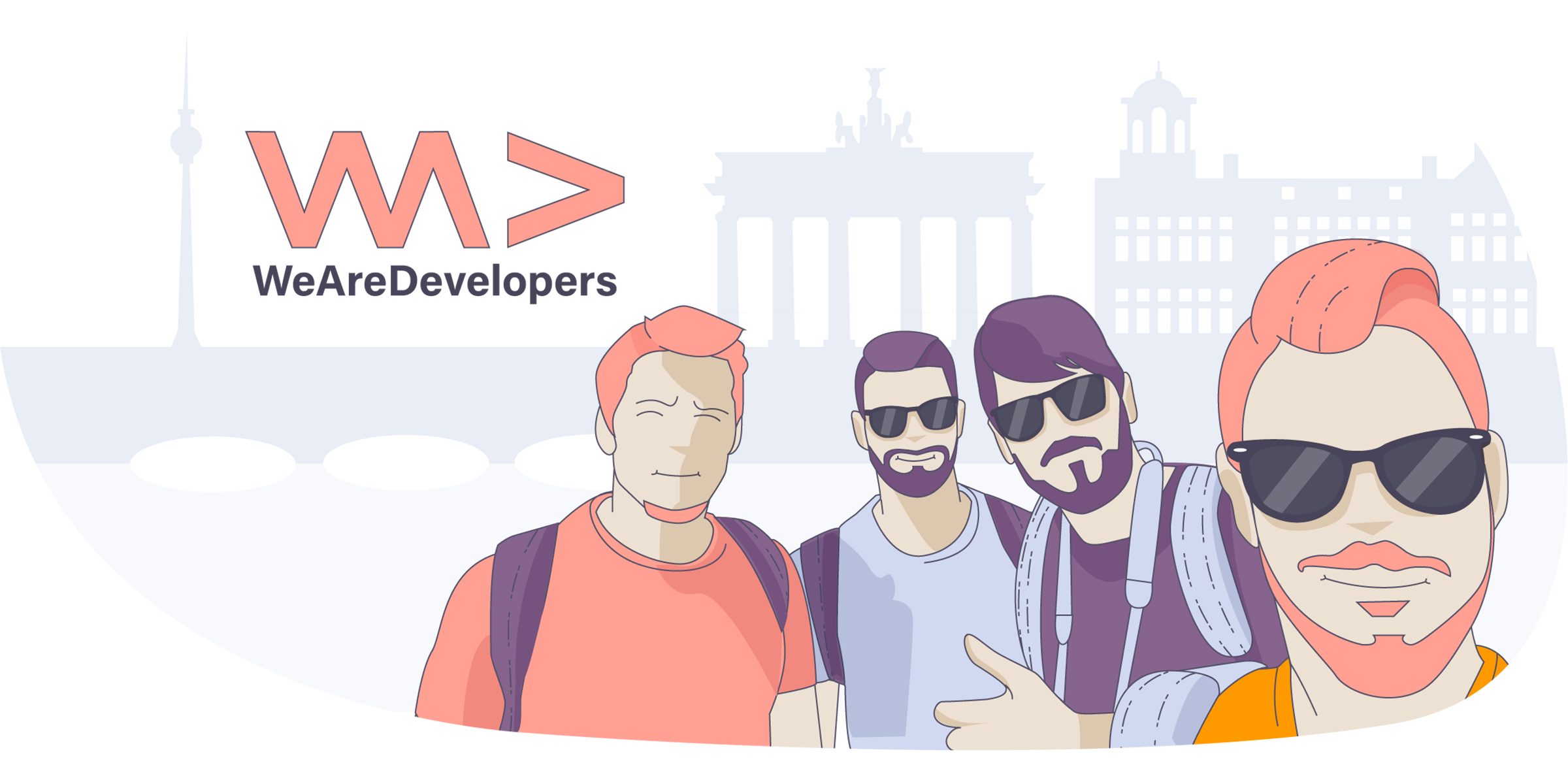 This year, the WeAreDevelopers conference took us to 🇩🇪 Berlin, to a conference centre called CityCube, which was an adequate venue considering that more than 10,000 attendees were present. The talks themselves were divided between 8 different stages and the schedule allowed you to attend two closely scheduled talks at different stages, which was great. Both the audio and video production was top-notch and even with the limited seating, the presentation areas had enough additional space for standing attendees and people passing through.

The first day of the conference had a few organizational issues. The first, and the biggest, one we noticed was the lack of Wi-Fi support, which is kind of ironic for an IT conference. To name a few others, free water and coffee were not provided, and if you wanted to grab a cup of coffee you had to wait in line for more than 20 minutes. Lunch stations were diverse, but waiting in line in the sun or rain for a longer period of time was just not worth it. Props to the organizers for resolving all of these in time for the second day of the event.

Enough with the small talk, let’s get to the main point of this blog and that’s talks. Most of the talks were entertaining and informative. Two that we can highlight were:

Note: we felt a significant amount of speakers used their presentation time to promote their product and/or company without actually providing any true value to the audience. 🤷‍♂️

A highlight of the conference was definitely the networking aspect. Besides the talks themselves, there were a few expo areas in the CityCube where visitors could come up to different company booths and introduce themselves. A lot of them were searching for new employees and new projects, so that made it a great opportunity for all kinds of networking. And all kinds of goodie bags!

The conference app was very user friendly and useful for finding content that interests you. Another great feature of the app was the ability to create your own meetup, where you could speak with people about anything you wanted.

To sum it up, this conference was a lot of things, but dull is not one of them. It was a huge event that was full of diverse talks and activities. Whether you are a business owner, developer or just a person interested in IT, you will have a great time at the conference. We had a blast, Berlin was absolutely amazing and we encourage you to see it! 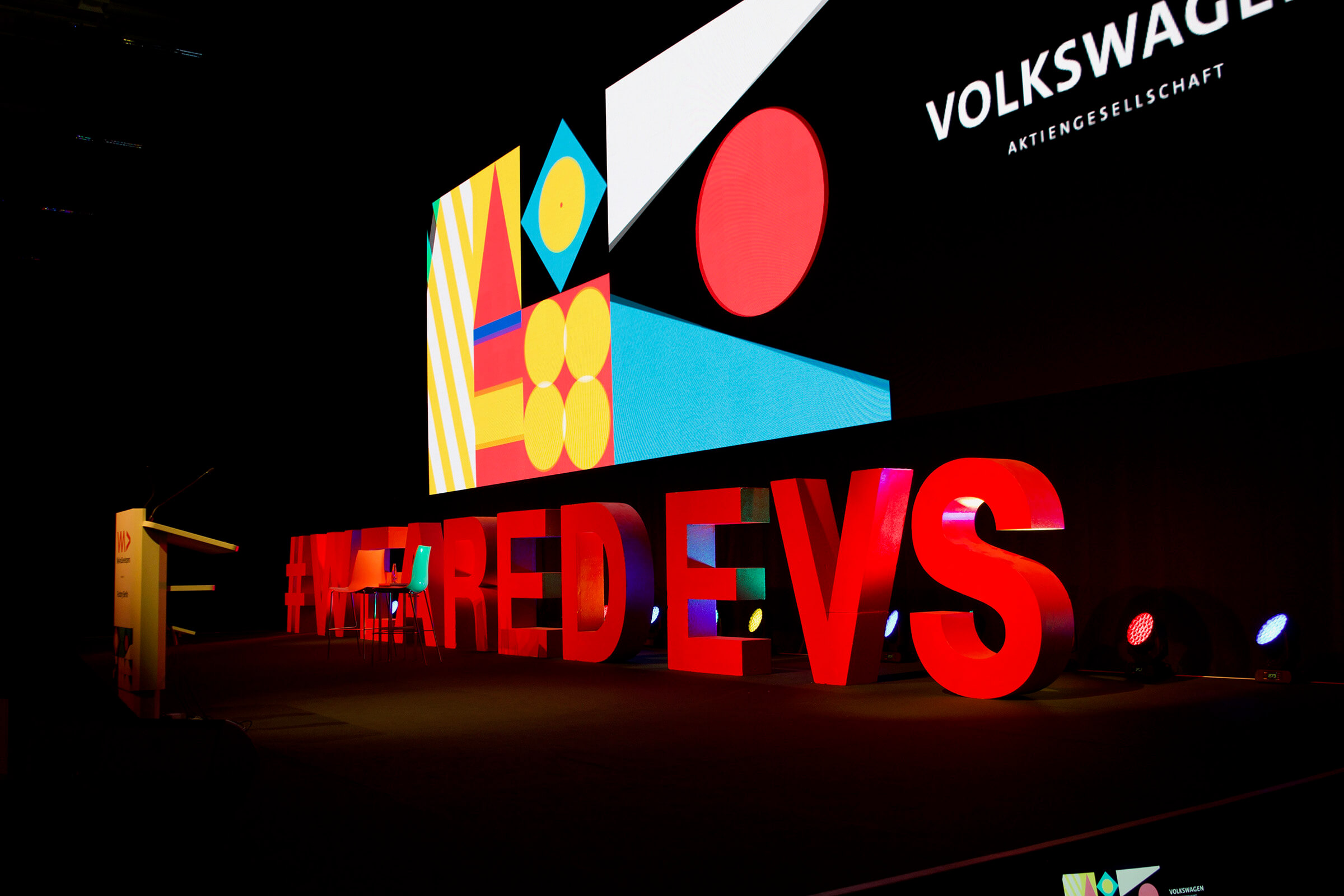 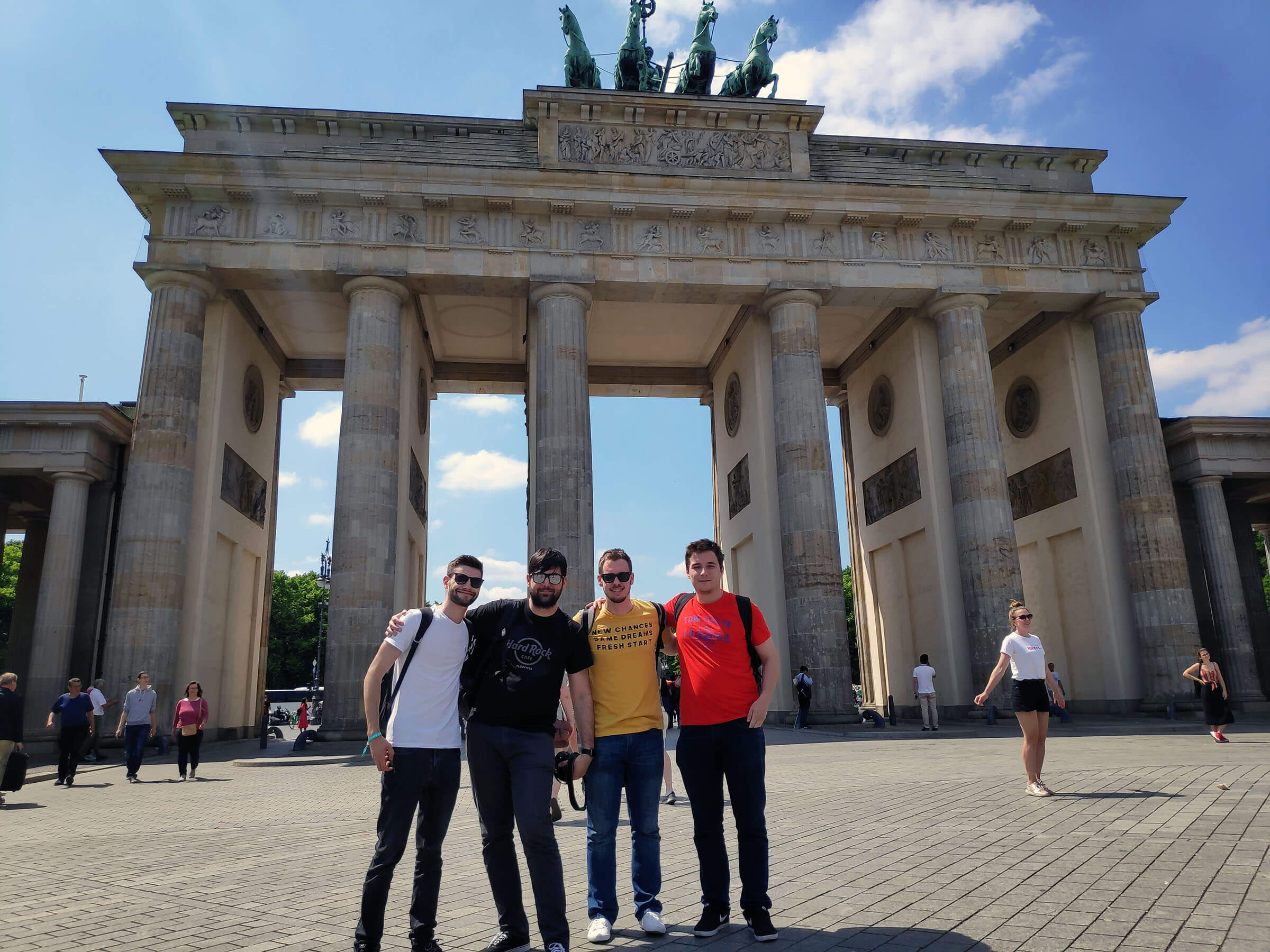 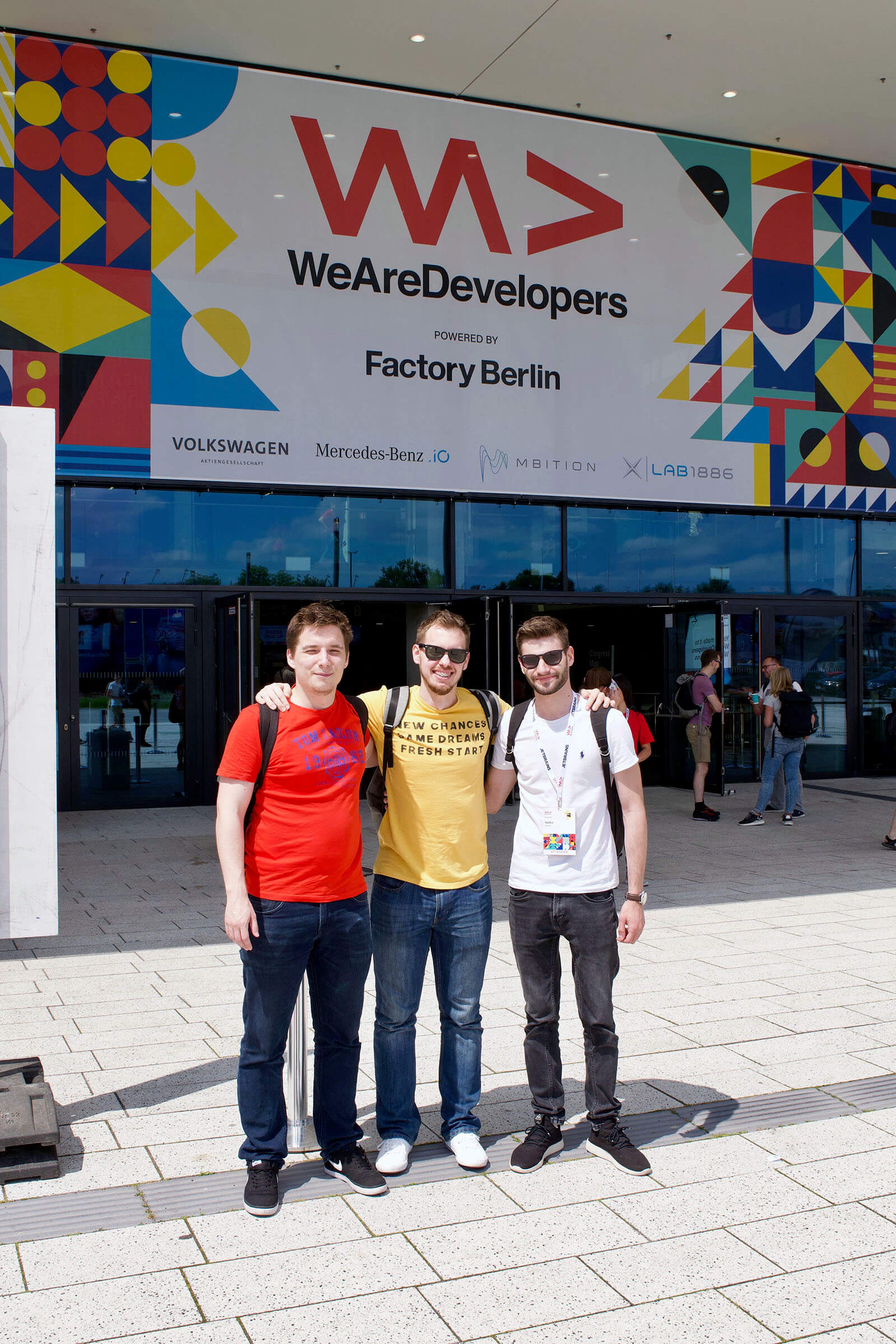 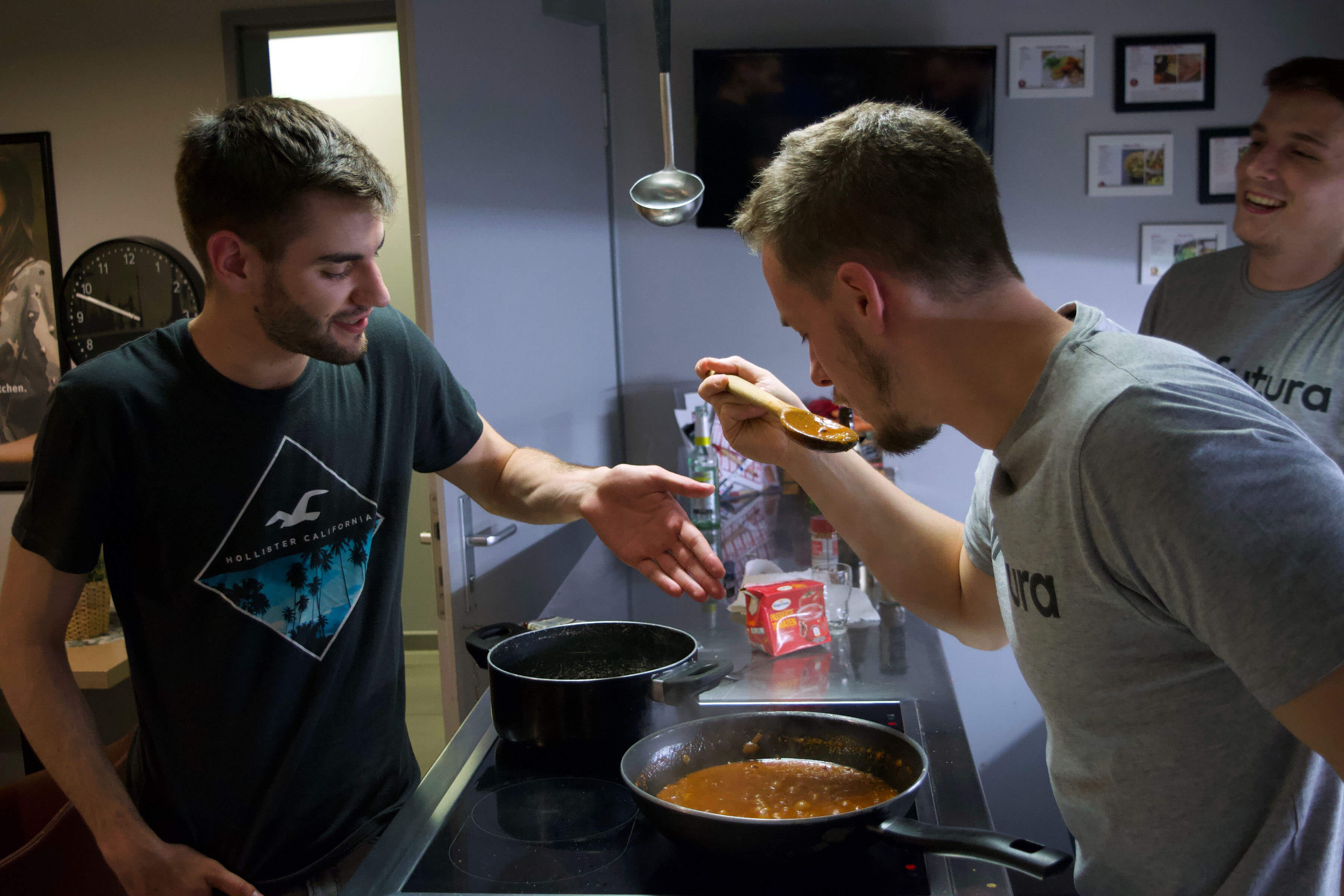 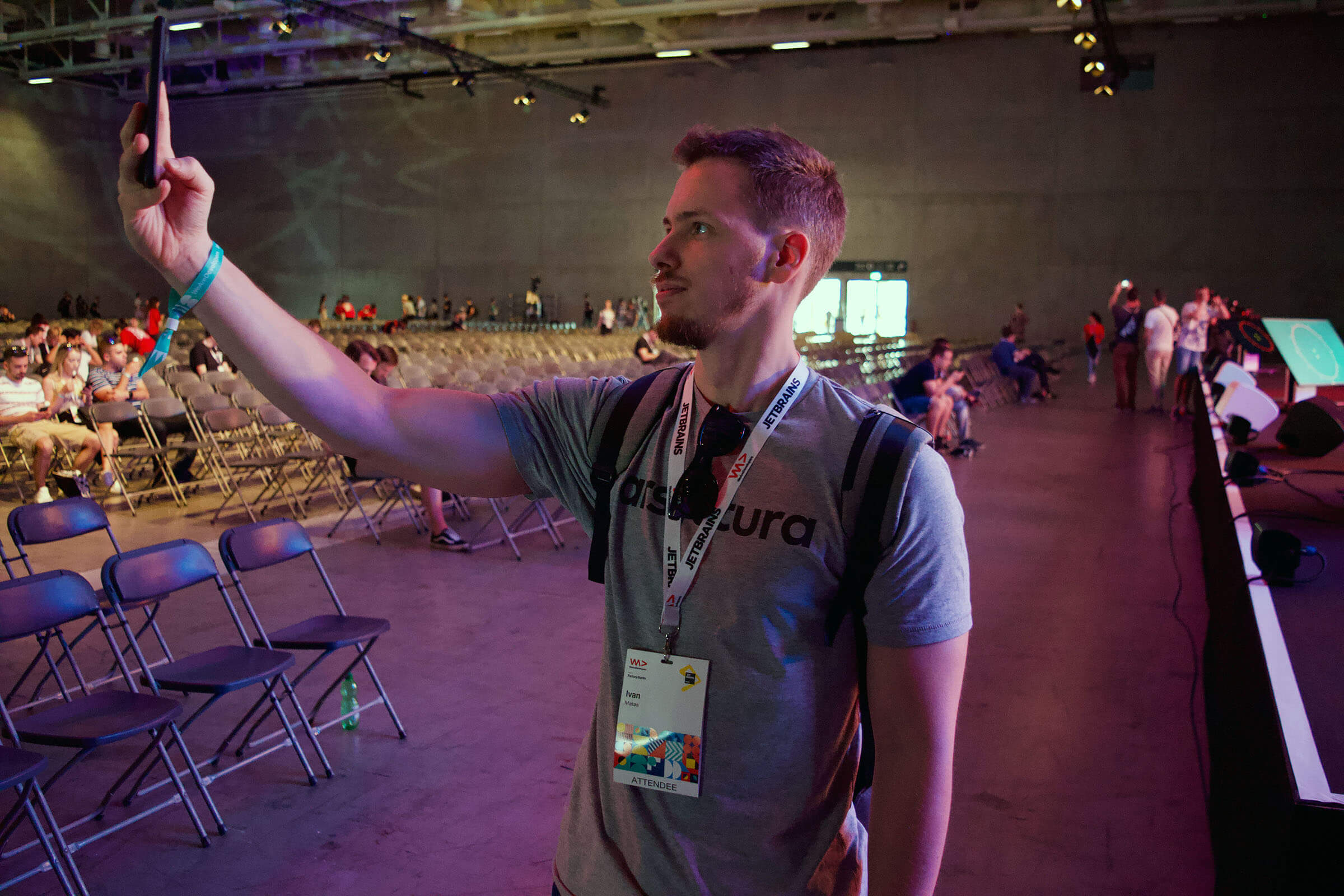 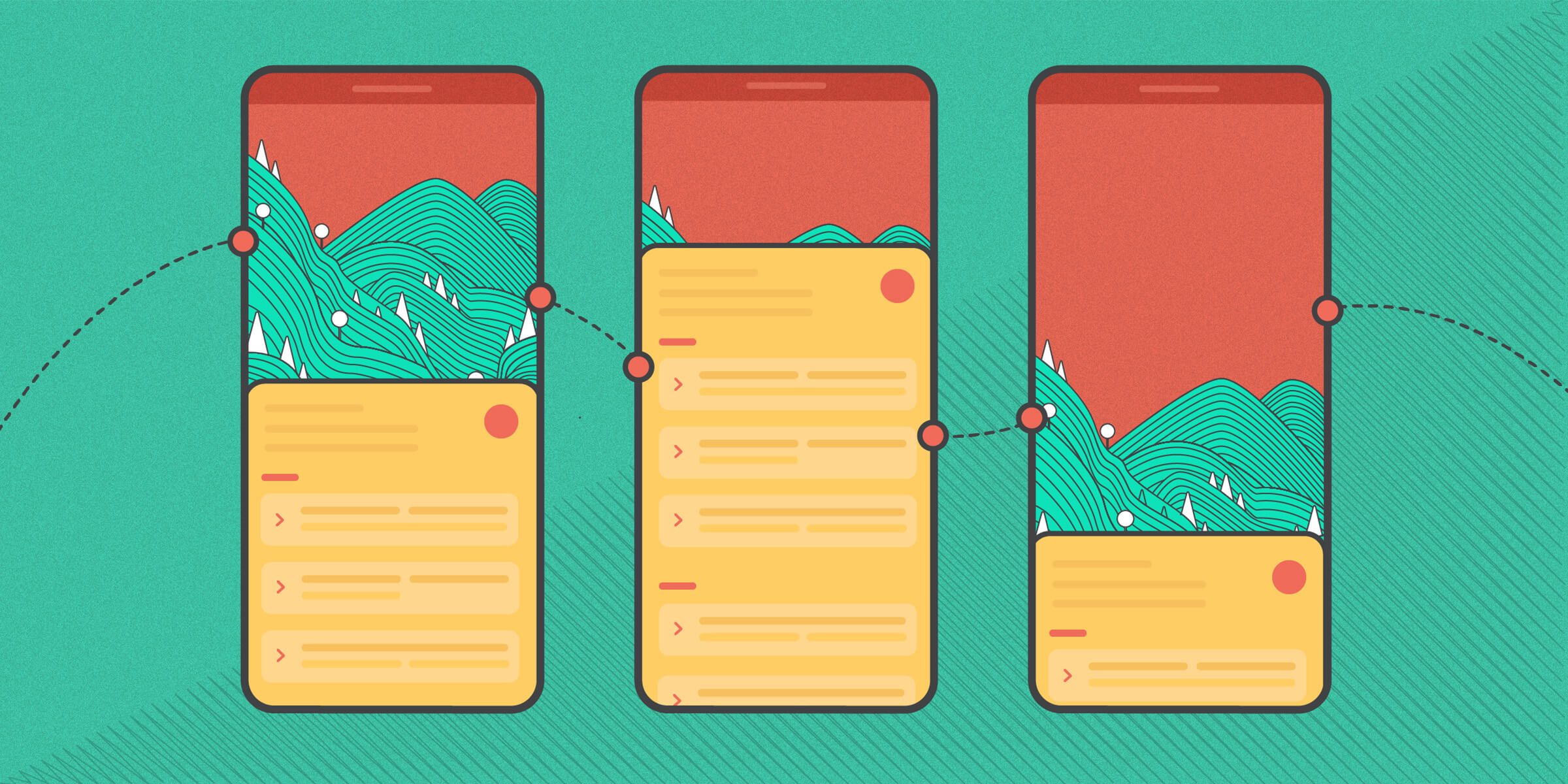 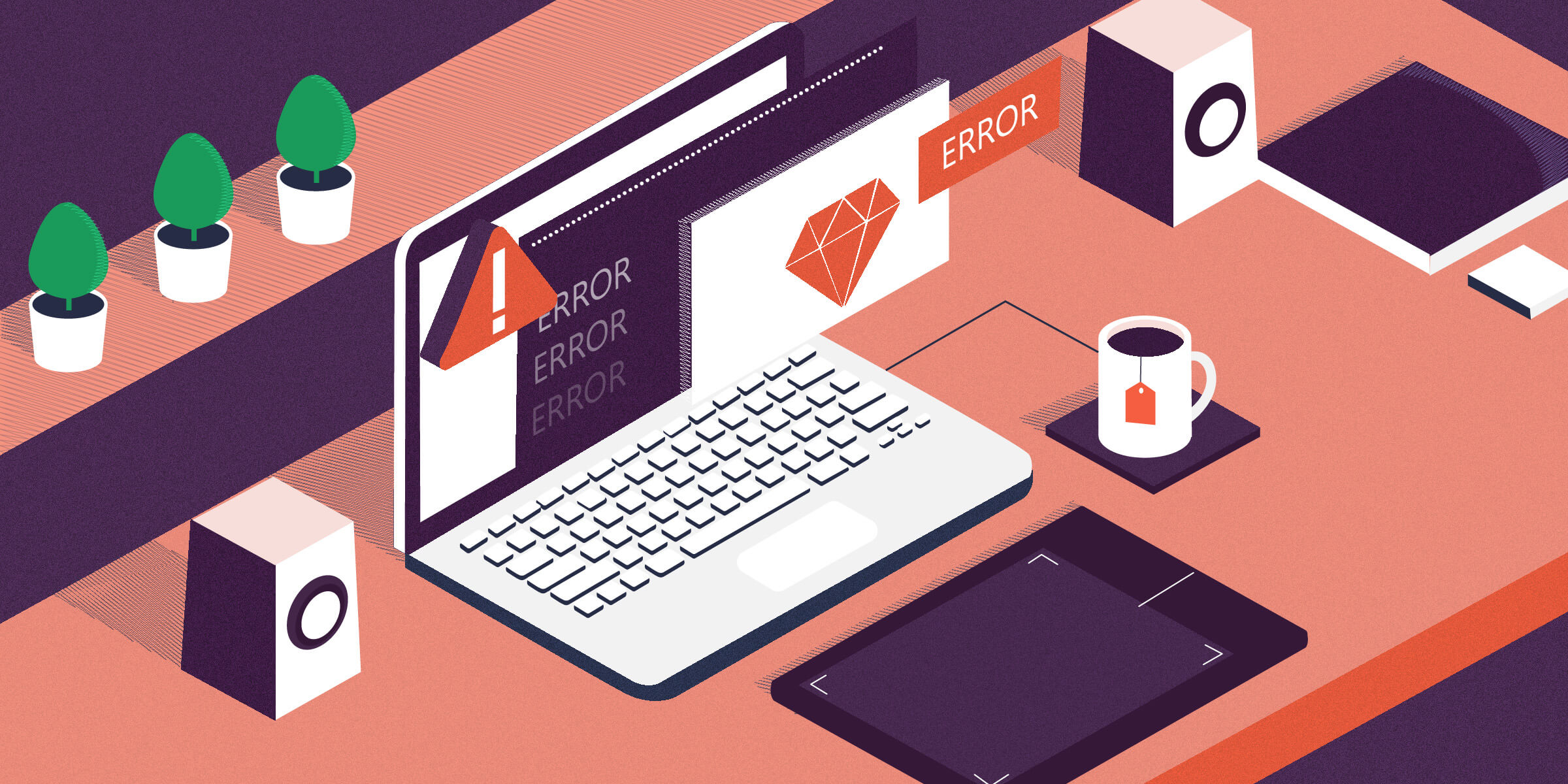 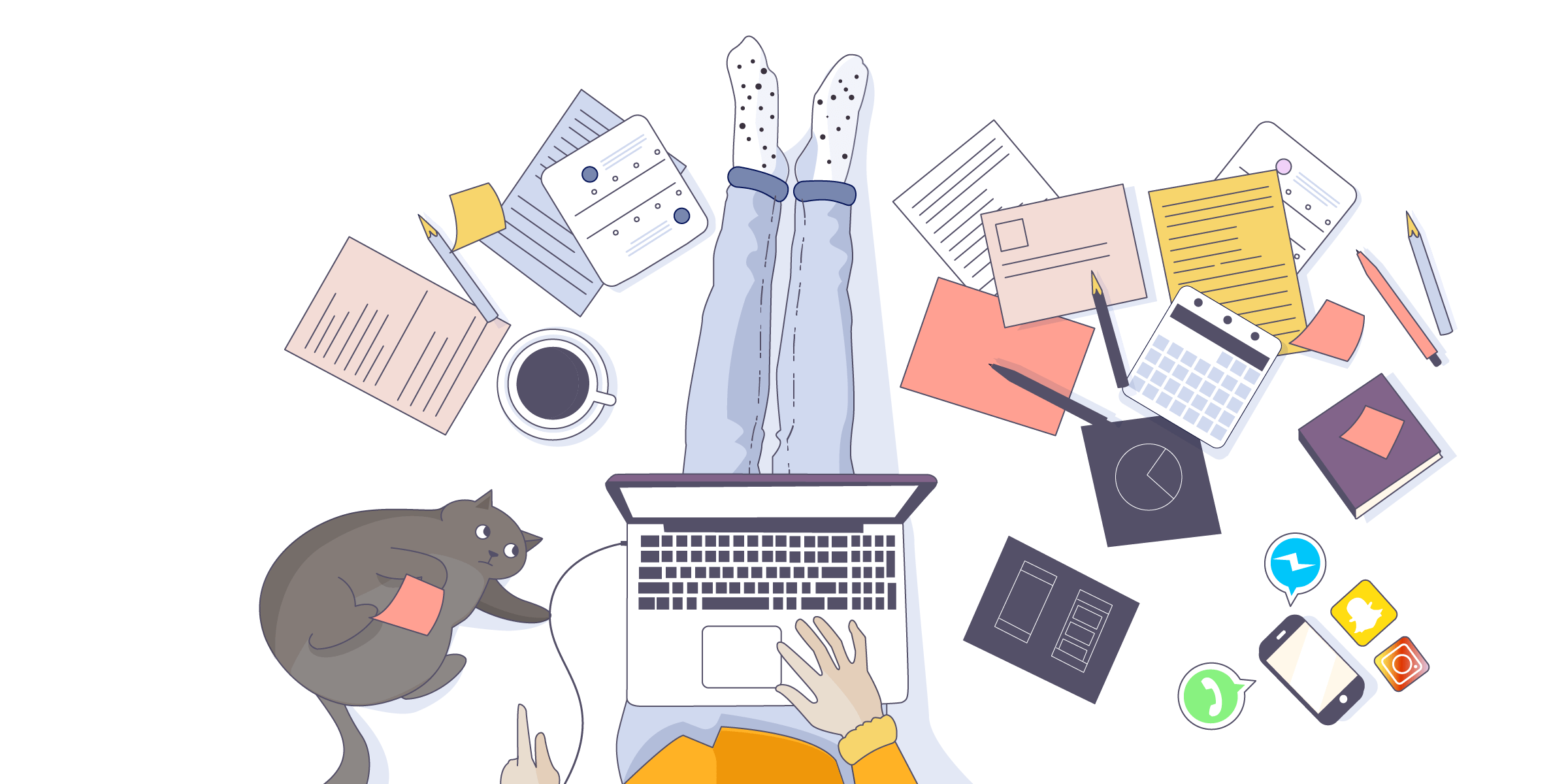